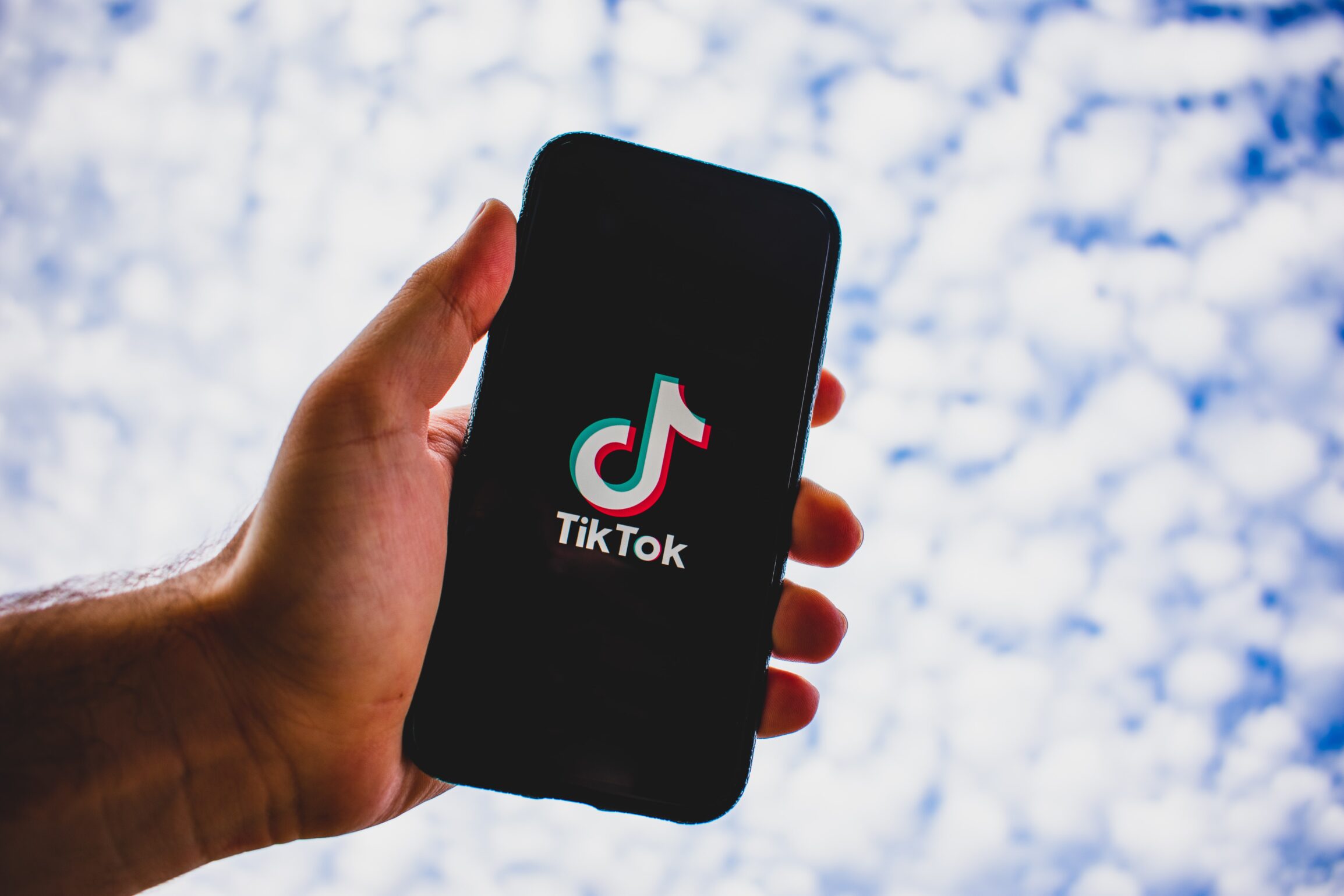 The phenomenal platform for the new age of social media, TikTok, has exposed audiences to various levels of serious issues as well as a plethora of topics. Many creators on this platform have used their page to “expose” racism, homophobia, and now internalized misogyny (sexism).

Trends are quite fickle since it is only a matter of 24 hours until the next “big- hit” surfaces. The most recent and repulsive trend has been the pitting of successful young womxn against one another to brawl out who is the superior individual. Straight mxn on TikTok have created two categories which they place womxn into, the “Bruh Girls‘ ‘ and the “Hiii Girls” (also referred to as the puppy dog eyed emoji girl). As Urban Dictionary states, one category is described as being far more masculine than the other. While some creators on TikTok have given their open opinions as to why one type of girl is better than the other, many womxn have realized the scrutiny and objectification of this practice.

Videos which actively present the different types of activity one should enjoy, essentially dictates and shapes what an individual can and should do as their form of enjoyment and or entertainment. By labeling womxn, and often young viewers, content creators are proliferating the negative thought process of how one should dull/change themselves to perfectly align with the description being presented. Only recently have Gen Z been able to wear clothing that is comfortable to them and express their personalities. We have finally inched towards the ending of slut-shaming and the usage of homophobic slurs to be insulting. As an entire generation, we cannot begin taking steps backward and regress to normalizing misogyny.

To follow the degrading trend of forcing yourself to limit your true potential is essentially succumbing to societal pressure, which one should never do. Young girls have started to realize that and are no longer accepting it! Womxn are taking this “trend” by its neck and putting it down rightfully so.

Becoming socially aware is the first step in dominating the world girls, do not ever allow any mxn to tell you who you are nor what you can and cannot do. And as Rickey Thompson has said, “that’s on periodt!” 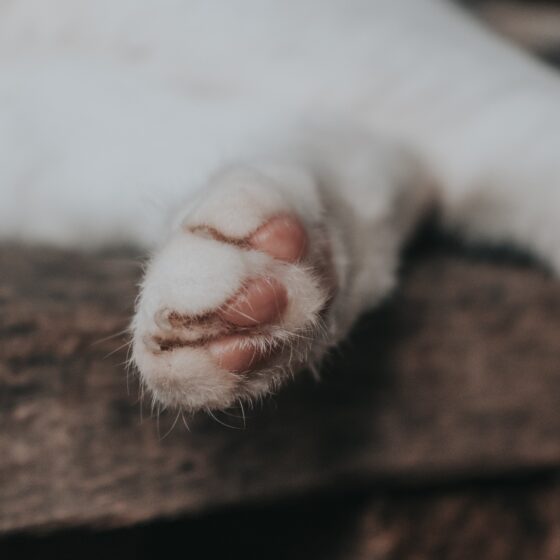 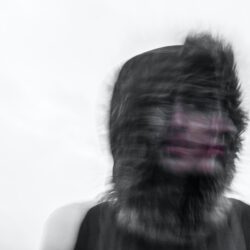 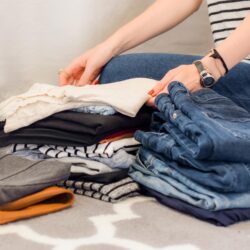