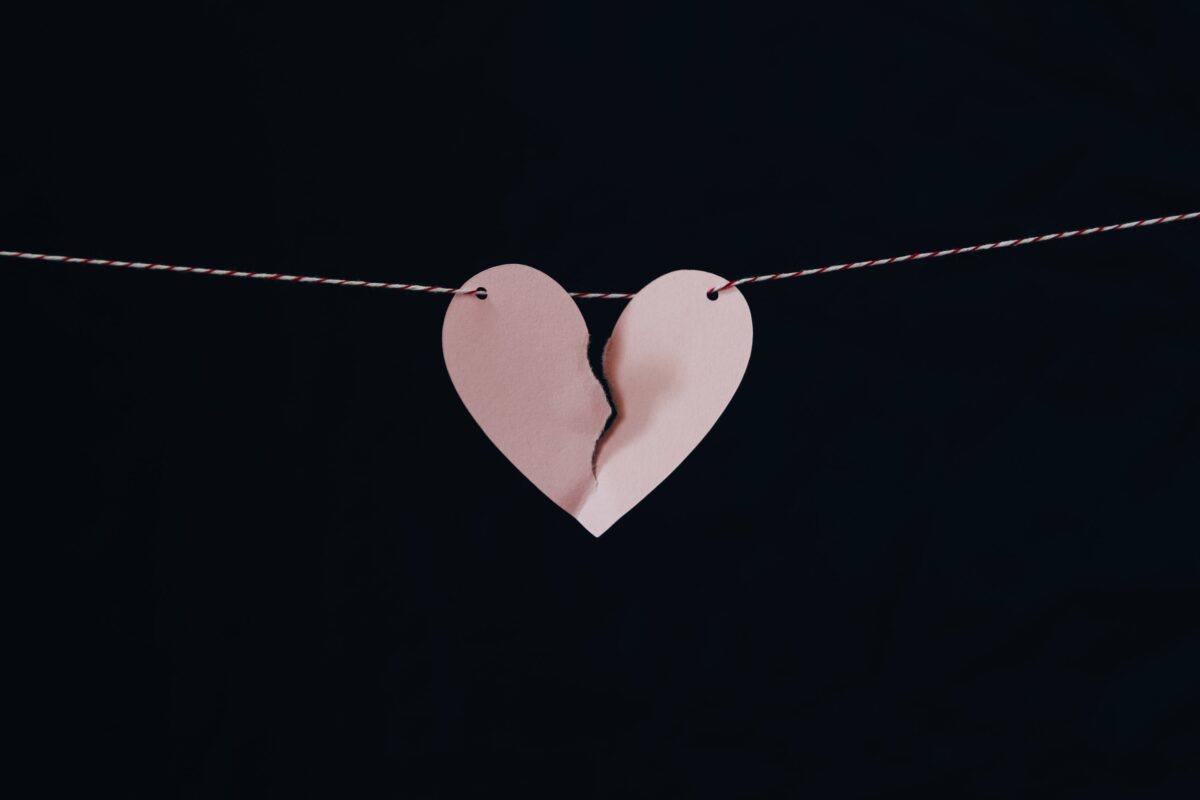 Growing up in a broken household, I never pictured myself to be in a relationship that was both stable and romantic. But quarantine came and boredom led me to download different apps to fill the void of lack of human interaction. Within two weeks of getting Tinder, I found myself conversing frequently with one individual.

Everything felt relaxed and there was no pressure whatsoever, the conversations all came naturally. Within a month we decided to get tested for COVID and go out on a date. The first date was rather perfect – surreal sunset at the beach and everything. I felt as though I escaped reality and found someone who valued my time.

We decided to make things official, but shortly after, I felt his energy change and effort reduce. He no longer had time to even have a solid conversation with me some days. I understood that school was the number one priority for both of us, but second should be us. Apparently, his second was his friends.

I found myself convinced that maybe I was crazy for wanting to speak to my significant other once a day. Thankfully, I disclosed this information with my gal pals who directly stated that this is the bare minimum and he was already failing.

They were right. It does not make sense to me how one can go on without speaking to their significant other; usually, you yearn to hear the voice of your person. I guess he was never mine, although I was his.

I expressed my concerns to him, but he laughed it off and told me it’s all in my head. He decides to ghost me three days after our Halloween date. He knew I would be super anxious when his messages were delayed for a very long time, yet he still did that.

I would also like to state this was the first-ever boy I informed my family about. Clown? Yes, that’s me.

Three long days pass. I take my midterms, anxiously waiting for him to say something, anything. Tuesday night, on what would have been our anniversary, he decides to break up with me through text stating, he “does not want a relationship anymore.” I did not understand where things went down on his end –  was the Halloween date not enjoyable for him? I was left with unanswered questions. I did not receive proper closure, but his disrespect towards my feelings and time was an adequate response to how much he valued me, or rather, lack of value.

I am very thankful for the friends I have who, at that very moment, began calling and checking in on me. I forgot that relationships do not have to be romantic. I have several lovers is what I took from his cowardice breakup. Thank you to my girls and homies; you all are real ones.

So ladies and gentlemen, continue focusing on yourself and investing in healthy relationships. There is no need to spill tears over an emotionally incompetent human being! Now, as stated by Lizzo, I am “feeling good as hell.” 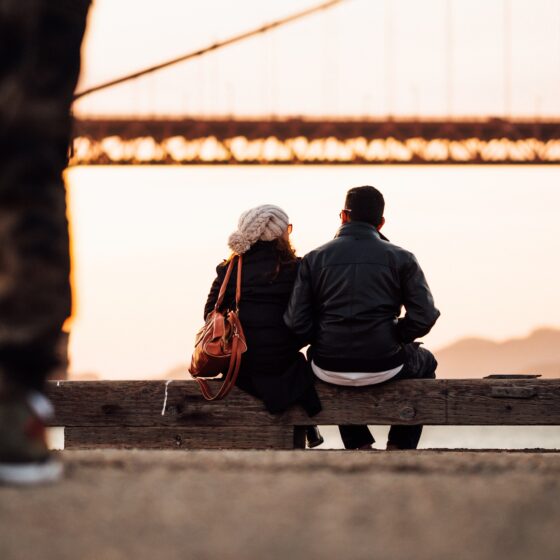 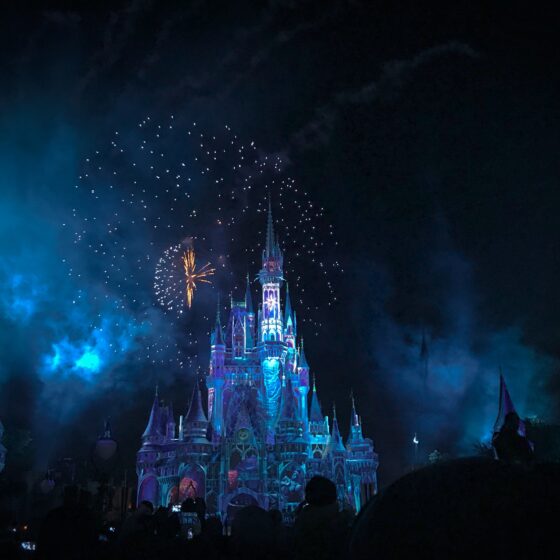 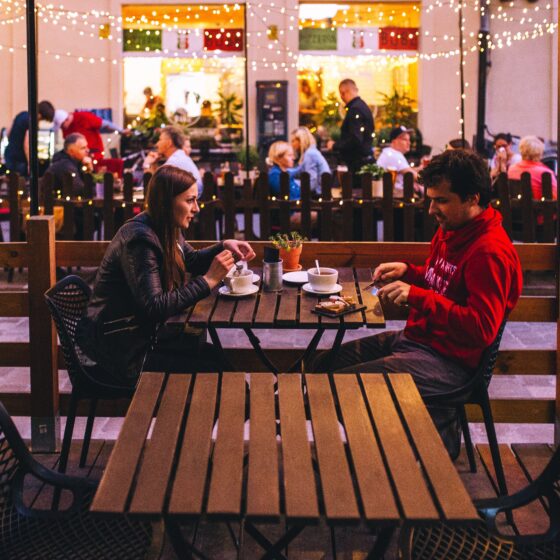 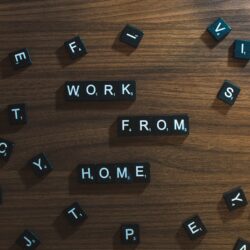 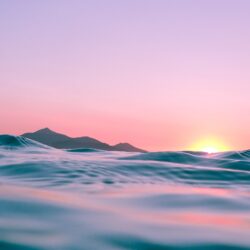